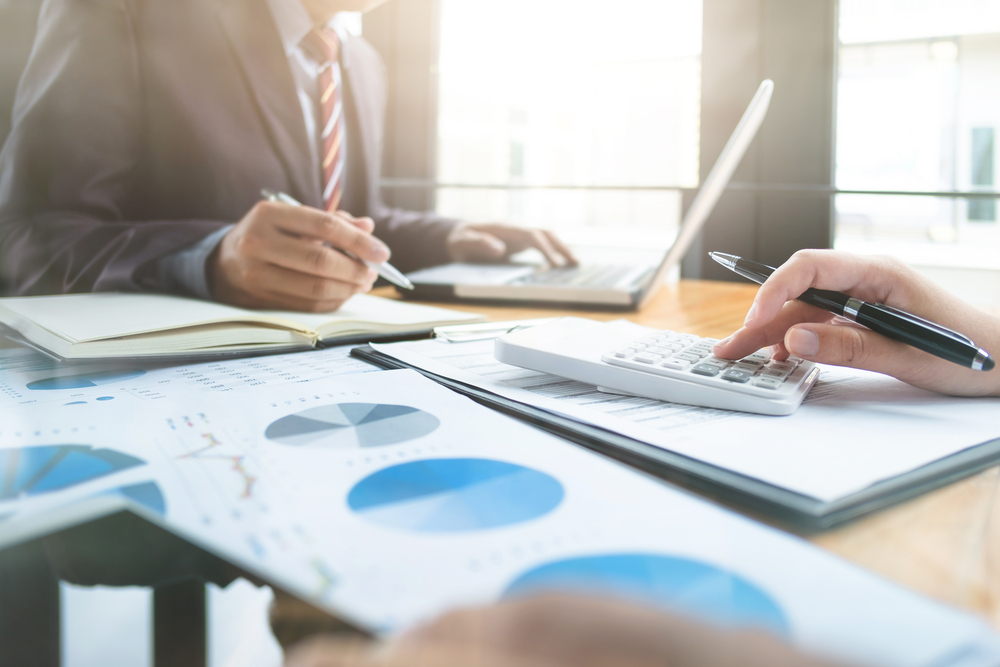 Importance of IT in the audit

IT is playing an increasingly important role at organisations. The processes are often so intertwined that operations are heavily dependent on a properly functioning IT system. Naturally, then, IT plays an important part in the financial statement audits by Van Oers Audit.

Integrated audit strategy in IT auditing

An IT audit, as an integral part of the financial statement audit, is based on the way in which your company’s processes are set up. These processes form the basis for your auditor’s risk analysis; the corresponding audit framework and the resulting audit strategy. The audit strategy may include a test of the ‘application controls’, as they are commonly known. This is followed by a test of the ‘IT general controls’ (logical access controls, change management and continuity) that provide the framework of conditions to ensure that the application controls identified function properly. The chief benefit for your company lies in the fact that you are able to rely on your system and on the control measures that it encompasses. Once the interim audit is complete, we will report our findings to you.

Van Oers Audit
Fill out the form and one of our advisors will contact you as soon as possible.

An IT audit also offers additional audit possibilities for applying audit methods such as data analysis. This involves an automated data-specific analysis of large volumes of data, and enables us to efficiently perform various analyses for a variety of different purposes. For example, we can review the interfaces between your accounts and records, focus on investigating irregular entries, make various reconciliations, et cetera. The possibilities are almost unlimited.

Results of an IT audit

Benefits that an IT audit can deliver include:

Does your business require an IT audit of a specific part of your IT systems, or of the entire complex of systems? Perhaps you have transitioned to a new system and you need to know whether you are ‘in control’. Or you might be looking for help fitting IT into your strategy, or you want to map out the risks relating to your IT environment. We can help you in a number of different areas.

Joram Dictus | IT-auditor
Let us help you
Fill out our contact form or let us call you back.
Contact us
Van Oers Audit
Fill out the form and one of our advisors will contact you as soon as possible.

Call me back
Van Oers Audit
Fill out the form and one of our advisors will contact you as soon as possible.

Get in touch with Van Oers